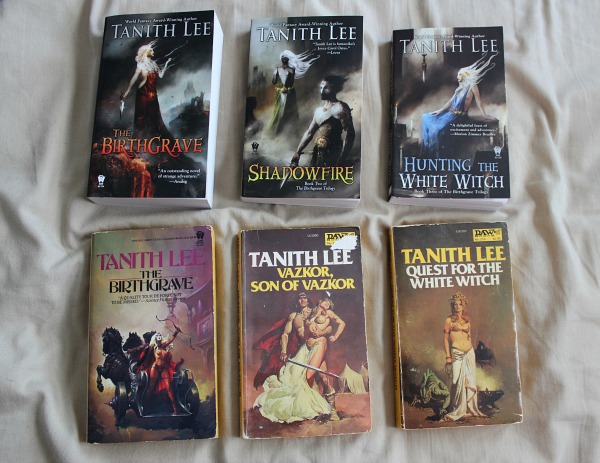 This is my weekly post where I highlight and appreciate cover designs and the general physical appearance of books. We all judge book covers to some extent. I can’t say that I’ve ever decided against a book with terrible cover art if I liked the sound of the plot, but I have purchased special editions of books, or multiple editions of books based on their cover art. If book covers didn’t matter, publishers wouldn’t put out so many beautiful editions! 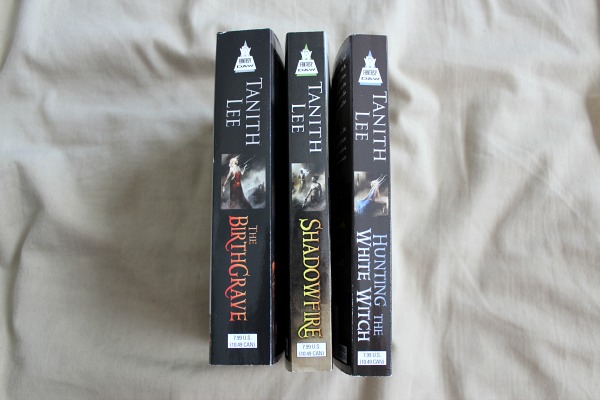 These are the Birthgrave trilogy 40th-anniversary reprint editions from DAW and I luff them. The cover art is so fantastic, and while I love the fabulous 80’s fantasy covers that most of Tanith’s work are adorned with, it’s nice to see updated editions. I especially love the vaguely steampunk (to me, anyway) details that can be seen when you look closely at the character’s faces. Fabulous job they did with these! The Birthgrave was reprinted in 2015, 9780756411053. Shadowfire (formerly Vazkor son of Vazkor) was also reprinted in 2015, ISBN: 9780756411121. Hunting the White Witch (formerly Quest for the White Witch) was reprinted this year, ISBN: 9780756411138. Cover art by Bastien Lecouffe Deharme. 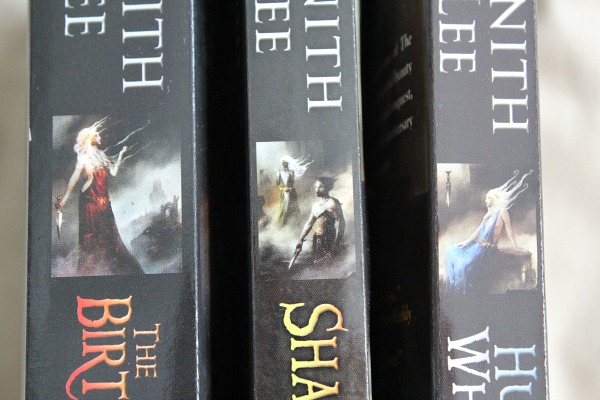 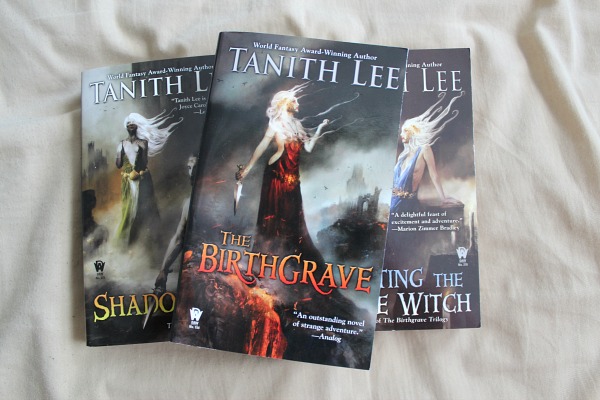 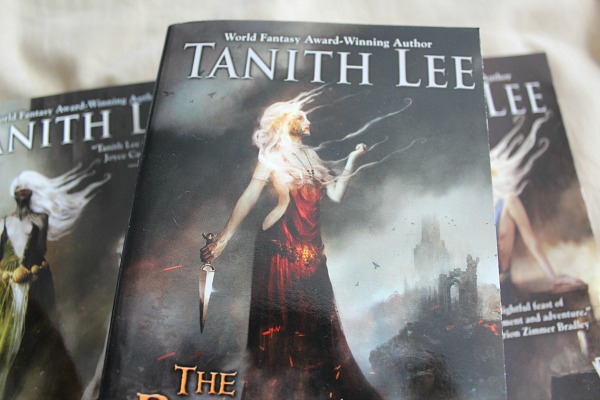 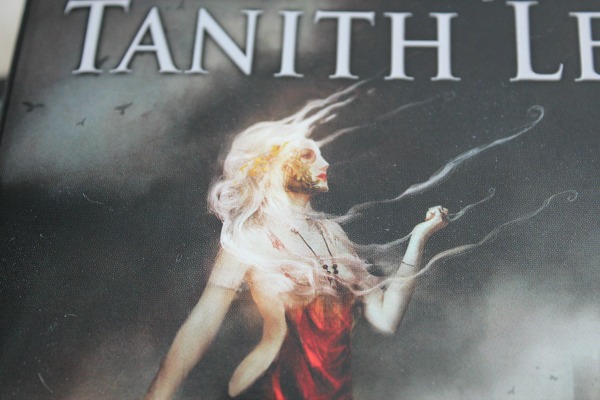 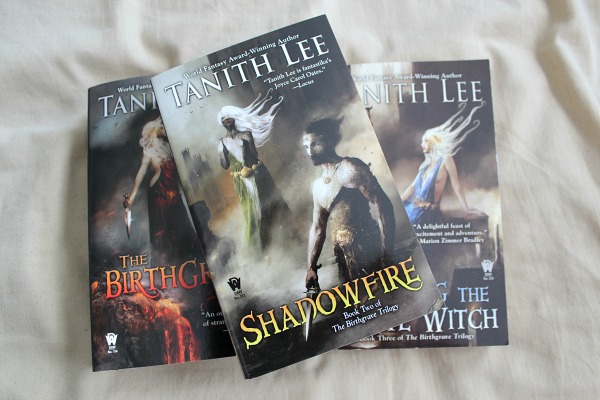 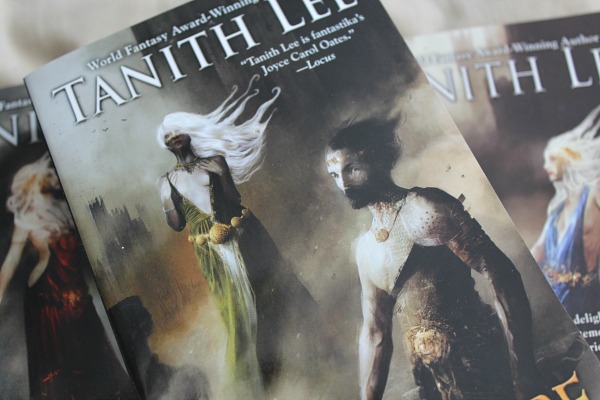 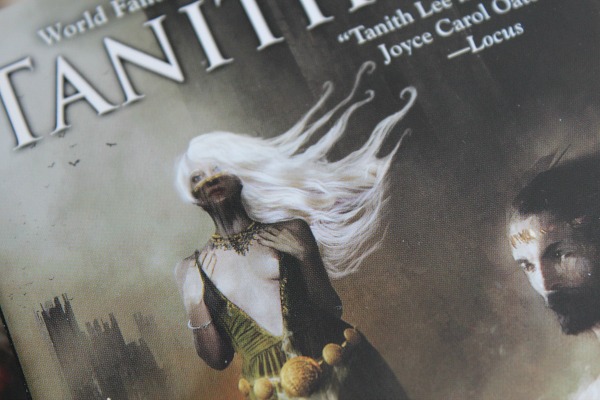 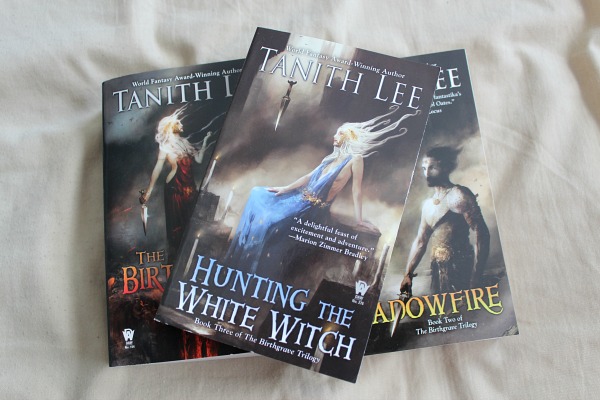 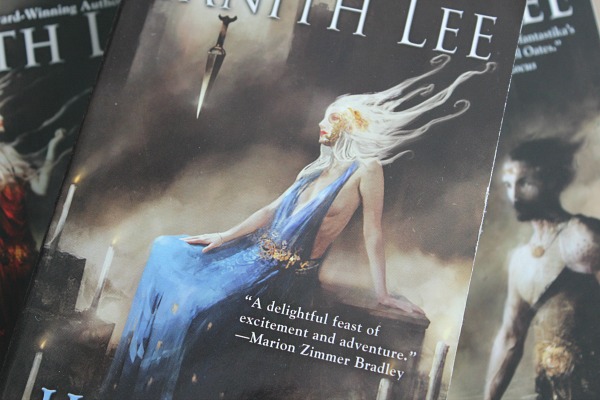 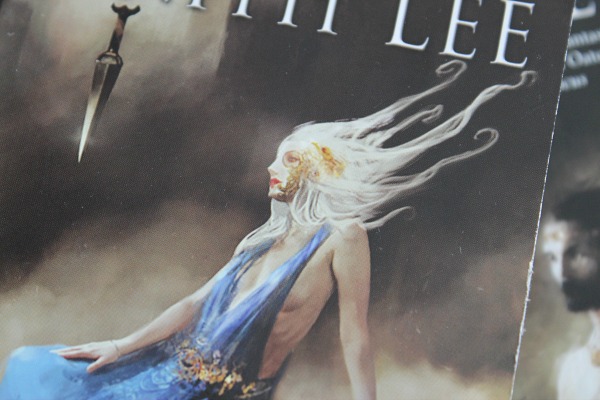